Origins of yoga: introduction into The Upanishads 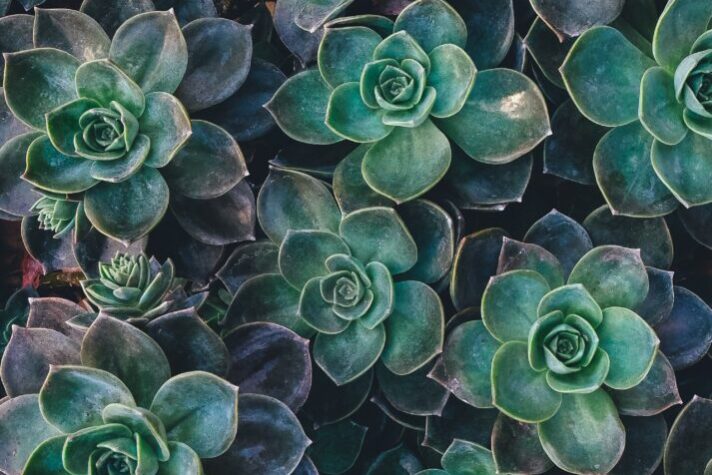 Origins of yoga: introduction into The Upanishads

Who am I? Where do I come from? Where do I go? Why am I here? For thousands of years, people have explored these four fundamental questions. The ancient scriptures of The Upanishads, with origins that can be traced back more than 2800 years and still quite a popular read today, are an exploration around these questions. The oldest visions and insights of rishis (Himalayan saints) on life, death and immortality -at first transferred by word of mouth- were captured on paper in Sanskrit between 1500-400BC. Far into the Middle Ages, ‘new upanishads’ have been added.

What’s really fascinating about the rishis’ findings is that some of the most fundamental ones have been endorsed by modern day scientists. How could these fundamental truths about our human existence possibly have been revealed to these seers during meditation? They were visionary seers and poets, who were ‘attuned to the vibratory structures of the universe’, according to Russill Paul in his book The Yoga of Sound.

The Upanishads are the final part of the Vedas, also called Vedanta. The Vedas are ancient Hindu scriptures, originally told and written in the Sanskrit language (the ancient and holy language of the Gods, ‘devanágari’). ‘Veda’ means ‘knowledge, insight’. Vedanta not only means ‘end of the Vedas’, but also ‘end of all knowledge’, or ‘ultimate wisdom’. ‘Upanishad’ has a two-fold meaning: to sit near the (inner) master and to understand yourself. ‘Upa’ meaning ‘close to, under’, ‘ni’ meaning ‘beneath’ and ‘shat’ meaning ‘to sit’. The practice of ‘satsang’ (from ‘sat’ meaning ‘true’, and ‘sangha’, meaning ‘company’), a community of learning usually led by a teacher is still found in yoga studios today.

The Upanishads exist of 112 verses, written by saints and poets. Twelve of them are considered to be the most important: Katha, Kena, Prasna, Mundaka, Mandukya, Svetasvara, Maitri, Kanshitaki, Taittiriya, Chandogya, Brihad-aranyaka and The Supreme teaching. The texts are universal and free of dogmas. Where other Vedas deal with ‘worldly knowledge’, such as rituals, offerings and prayers, the Upanishads focus on spiritual knowledge (Who am I? Why am I here?). Although The Upanishads tell stories about gods and divinity, the main principle of the Vedanta is that humans are in essence divine: the goal of life is to experience that divinity, and through that find infinity and unity. This experience can be achieved during this lifetime (and not just after death, unlike some religions state) by spiritual practices, such as yoga, aiming for the union of body, mind and soul.

In those days, people lived close to nature and related their spiritual search to nature’s events: the cycle of day and night, the weather, the shapes and forms of forests, mountains, rivers and animals. The vocabulary in The Upanishads reflects this proximity to nature; it is language from another era. It’s poetical and mystical but in our current times also somewhat archaic. We know that society back then obviously had different characteristics than our society today. But still, people back then were also ‘just’ people, like you and me, with the same needs, hopes, dreams, fears and insecurities. They shared the same longing in search of answers on spiritual truths; a longing that The Upanishads refer to as ‘a longing for love’.

A longing for love

When reading The Upanishads this passage touched me the most:

It reminded me of a story that I learned when I was 16 years old, studying Greek mythology in high school: according to the ancient Greeks, human beings used to be this ‘one-being’ consisting of two individualities, either both female and male, both female and female, or both male and male. After exciting the fury of one of their gods, these human beings got split into two parts, forced to search their other half for the rest of their lives, instigated by this deep feeling of love-longing. This beautiful story explains our everlasting search for that someone or that something that ‘completes’ us. Is it the same love-longing people in the Indu Valley were experiencing? Is it this same love-longing that feeds our consumptive patterns today, being part of a consumer society?

Behavioral scientific research shows that at the base of every consumptive action there is an experience of lack. There is the feeling that something is missing, that we are not complete, not whole. We try to fill this gap by consuming, by buying material things. We know that consumption of material things will not solve this longing; it will clearly only lead to more consumption and addictive behavior (please note that one of the literal meanings of consumere in Latin is not only ‘to digest’ but also ‘to be digested’). When we realize that we are subject to destructive behavior, a lot of us seek answers, just as people in ancient times.  Now we turn to self-help books or programs, written by modern day gurus, or: we start taking up yoga classes.

There is a light that shines beyond all things on earth,

beyond us all, beyond the heavens,

beyond the highest, the very highest heavens.

This is the light that shines in our heart.

Origins of yoga: introduction into The Upanishads
4 January 2021
Go to Top